The Georgia Court of Appeals recently determined that a claimant may re-litigate a proposed treatment course after a change to a new authorized treating physician (“ATP”). While this decision seems to allow a claimant to continue requesting hearings seeking the same procedure, there are limits.

In Trejo-Valdez[1], the claimant suffered a compensable back injury. Following two surgeries, the ATP recommended a spinal cord stimulator (“SCS”). The claimant then had at least 4 independent medical evaluations with 4 different doctors, two of whom determined a SCS was not medically necessary and two of whom said the claimant “could benefit” from a SCS. With this conflicting evidence, the administrative law judge issued an Order denying authorization for the SCS but designating Dr. Pollydore as the new ATP “in view of the conflicting medical reports.”

As the new ATP, Dr. Pollydore recommended a SCS trial to determine whether a permanent SCS may be appropriate. The employer controverted the SCS trial as not medically necessary. When the issue went to a hearing, the employer also argued that the claimant’s request for a SCS trial should be denied based on res judicata (pronounced “race” judicata) because the judge already determined that the SCS was not medically necessary after the first hearing.

Res judicata is an affirmative defense which essentially bars the same parties from re-litigating the same issues. However, in Trejo-Valdez, the Court of Appeals reasoned that a claimant’s course of treatment is “fluid” and may evolve over time such that the “issues” may be different. Because of the claimant’s changing health and the new ATP, the Court of Appeals determined that the issues were not “identical,” so res judicata would not bar him from litigating authorization for the SCS trial again.

The first and second hearings before the State Board in Trejo-Valdez did present slightly different issues because the second hearing was over a SCS trial to determine whether a permanent SCS would be appropriate. However, arguably, if the claimant had the SCS trial and his new ATP recommended a permanent SCS, the parties would be back in the same position arguing about res judicata.

In Trejo-Valdez, before reaching the Court of Appeals, the Superior Court seemed to recognize the tension between the claimant’s changing medical needs and the employer’s res judicata defense, so it placed the burden on the claimant to prove that he suffered a change of condition for the worse. However, the Court of Appeals reversed reasoning that the burden of proof remained on the employer when arguing medical necessity.

The Court of Appeals reasoned that the Workers’ Compensation Act is “a humanitarian measure which should be liberally construed to effectuate its purpose.” On one hand, the Court of Appeals’ decision makes intuitive sense. Certainly, a claimant’s condition and treatment are likely to change over time, so the Court or the State Board of Workers’ Compensation may be apprehensive about foreclosing a treatment option if a claimant litigates it prematurely. On the other hand, res judicata generally deters parties from litigating issues prematurely. Allowing claimants to re-litigate issues wastes resources for employers, insurers, the State Board, and claimant’s attorneys.

The Trejo-Valdez decision may embolden claimants and their attorneys to litigate early and often. However, the fact pattern in Trejo-Valdez should limit their success (or at least give them pause) because of the detailed and changing questions of fact. The Court of Appeals did not do away with res judicata, so claimants still may be pushing their luck by requesting a hearing too soon.

The ambiguity in whether res judicata will apply may be a sufficient deterrent to discourage unnecessary and premature litigation. Time will tell.

If a request for hearing gives you a feeling of déjà vu, contact Jonathan Anderson at(404) 926-4104 or janderson@gm-llp.com, to discuss whether res judicata may offer an affirmative defense. 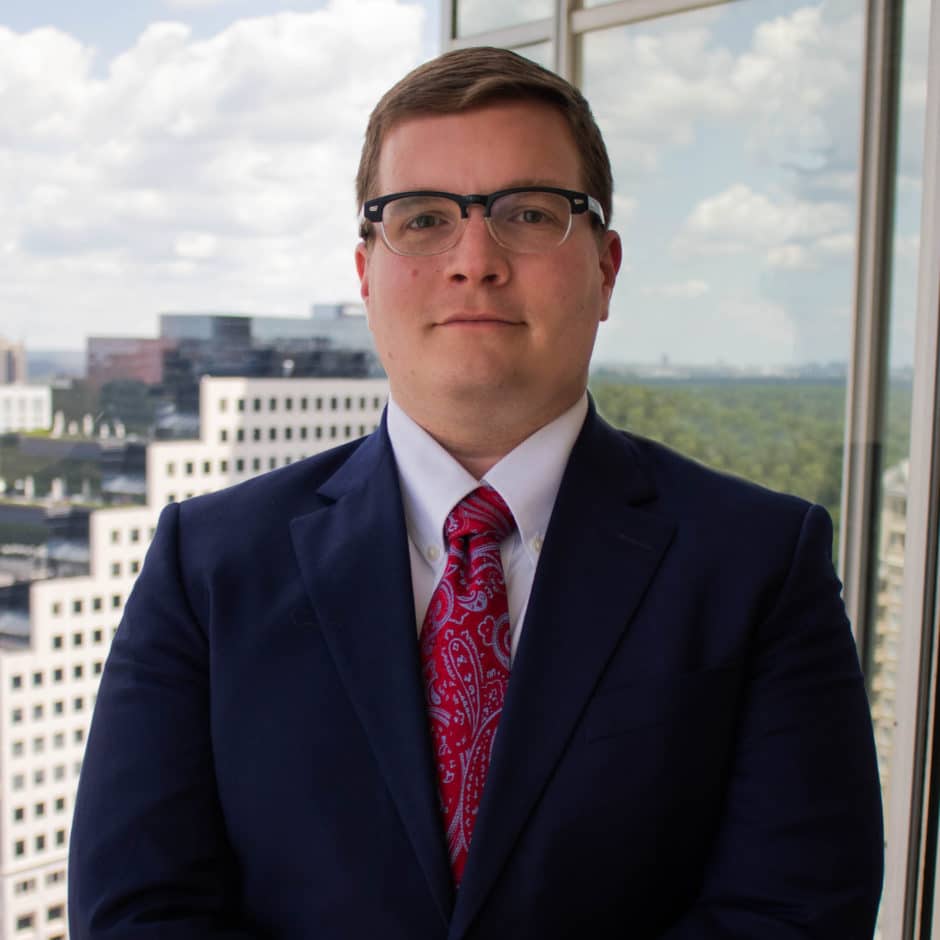