Because HMH’s action was brought only against Alston & Bird, LLP, the Court applied O.C.G.A. § 51-12-33(a). Id. “[This subsection] states that the trial court ‘shall reduce the amount of damages otherwise awarded to the plaintiff in proportion to his or her percentage of fault.’” Id, at 534. This language is distinct from the operative language in subsection (b) which states that the trial court “shall, after a reduction of damages pursuant to subsection (a) of this Code section … apportion its award of damages among the persons who are liable according to the percentage of fault of each person.” O.C.G.A. § 51-12-33(b). The Court applied basic tenants of statutory construction, and read the statute to mean that, because HMH only brought suit against one party, the damages against that party could only be reduced by the percentage of fault apportioned to HMH, not by the percentage of fault apportioned to any other non-parties found to be at fault. Id. Therefore, the Court of Appeals ruled that the $2.1 million award should have only been reduced by 8% rather than 68%. Id, at 535. Effectively, the Court held that, even though Alston & Bird was only 32% at fault, they should be responsible for 92% of the damages.

Alston & Bird, LLP, appealed this decision to the Georgia Supreme Court, which granted certiorari on February 1st, 2021, and heard oral arguments from the parties on May 19th, 2021 at 11:30am.

Alston & Bird, LLP complained that the Court of Appeals’ “clever but torturous reading” of the law in O.C.G.A. § 51-12-33 “effectively guts the statute.” Alston & Bird argued that the Court’s recent decision in Atlanta Women’s Specialists, LLC v. Trabue, stood for the proposition that “The whole point of non-party fault is to flow through to reduce damages [against the defendant].” In that opinion, the Court stated that “requiring a defendant who wants to reduce a potential damages award against him based on the fault of a nonparty to identify the nonparty … makes eminent sense.” Atlanta Women’s Specialists, LLC v. Trabue, 310 Ga. 331, 340 (2020). Alston & Bird, LLP urged the Court not to interpret the statute in such a way as to lead to “an absurd result.”

HMH argued that the Court of Appeals correctly interpreted the plain language of the statute and urged the Court to allow the statute to trump prior case law supporting allocation of non-party fault in damages. Justice Namias retorted that it is a nonsensical scheme to have comparative fault in every area except for single defendant cases, which is why the Court has thus far not described it as such in their opinions.

You can watch the full Oral Argument on the Georgia Supreme Court website here: https://www.gasupreme.us/oral-arguments-may-19-2021/. The Supreme Court’s ruling in this case will be pivotal for civil litigation in Georgia. The Supreme Court may finally confirm that contribution, and joint and several liability have been entirely repealed from Georgia law. Alternatively, if the Court upholds the Court of Appeals holding as to the plain language of O.C.G.A. § 51-12-33, Plaintiffs across the State may be emboldened to pursue select defendants with the deepest pockets to recover for tortious acts committed by multiple parties. If the latter is the case, courts across the state will find themselves needing to address questions in the future of how these Defendants are expected to recover contribution damages from their joint tort-feasors under the current statutory scheme. Either way, the Court’s opinion in this case is highly anticipated, and will be carefully analyzed by litigants upon its publication. 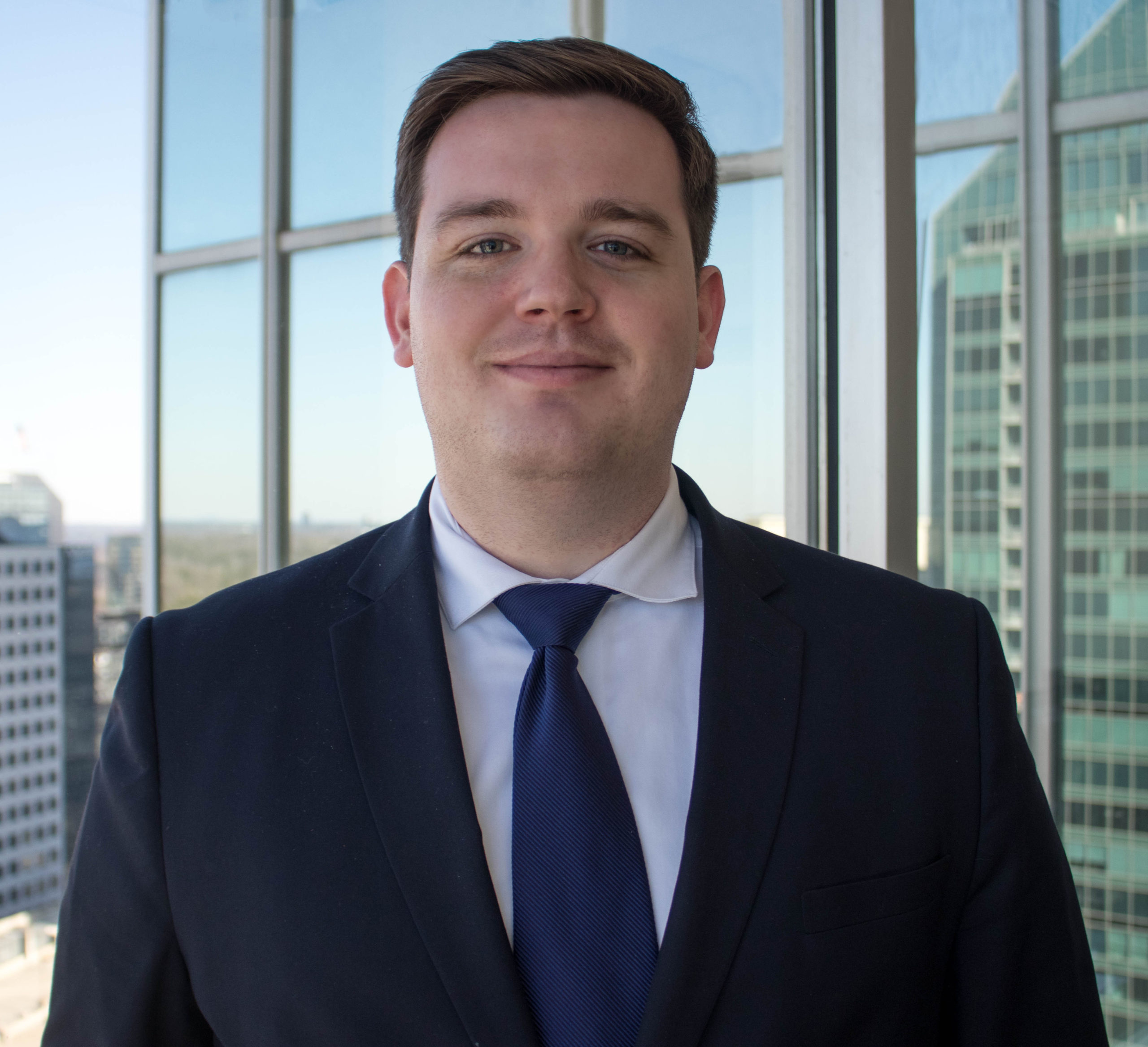