The Georgia Court of Appeals Issued a Ruling in the case of White v. Cheek

On May 21, 2021, in the case of White v. Cheek, 2021 WL 2024866 (Ga. App. 2021), the Georgia Court of Appeals affirmed the trial court’s denial of a carrier’s Motion to Enforce Settlement after a settlement demand was allegedly rejected by phone calls by the carrier to Plaintiff’s counsel seeking clarification. However, in a concurring opinion, Judge McFadden suggests that a subsequent bad faith action should fail at the summary judgment phase because the onerous 22 page demand letter was seemingly a set up.

On May 21, 2021, the Georgia Court of Appeals issued a ruling in the case of White v. Cheek, 2021 WL 2024866 (Ga. App. 2021).  This ruling’s majority opinion has seemingly less long-term significance for carriers than the implications of its concurring opinion by Judge McFadden.

The Cheek case, supra, is an appeal from a denial of a motion to enforce settlement. Cheek’s counsel sent White’s insurer, GEICO a demand letter containing an offer of settlement pursuant to O.C.G.A. § 9-11-67.1 (a). The demand letter, was twenty-two (22) pages single spaced and included sixteen (16) footnotes which the concurring opinion described as being “filled with warnings and threats on a wide variety of subjections.”  One of the terms of the offer was that GEICO was required to make all subsequent communication regarding the offer in writing, and if GEICO violated this requirement by communicating a response “in any form other than writing, that [would] be a rejection of [the] offer . . . .” Id. at *2.

Following receipt of the offer letter, a GEICO representative called Cheek’s counsel and left two separate voicemails regarding a possibility of conducting a recorded interview with Cheek in order to adequately determine White’s liability. Id. Cheek’s counsel interpreted these phone calls as a rejection of their initial offer and sent a letter to GEICO informing them of this understanding. Id. Following this, “GEICO’s counsel sent a letter stating that it was accepting Cheek’s . . . settlement demand letter and all of its terms.” Id. at *3. Cheek’s counsel responded again that the offer had been rejected due to GEICO’s oral communication, so White filed a motion to enforce the settlement, which the trial court eventually denied. Id.

In affirming the trial court’s decision, the Court of Appeals looked to language from O.C.G.A. § 9-11-67.1 (d), giving an offer’s recipient “the right to seek clarification” regarding a number of enumerated issues and assuring that seeking “reasonable clarification shall not be deemed a counteroffer.” O.C.G.A. § 9-11-67.1 (d). In applying this statutory language to White, the court concluded that “[n]othing in the plain language of OCGA § 9-11-67.1 . . . limited Cheek’s ability as the offeror to require that a request for clarification be in writing,” and thus, GEICO’s oral attempt to clarify constituted a rejection of the offer. 2021 WL 2024866 at *4.

Judge McFadden concurred with the majority’s opinion, but disagreed with its reasoning. He feared that the court’s holding would encourage plaintiffs to “set up a bad faith claim.” Id. at *5. First, Judge McFadden, also applying the relevant language of  O.C.G.A. § 9-11-67.1 (d), disagreed with the majority on its assertion that the voicemails constituted a counteroffer because “GEICO’s voicemails were reasonable clarifications of facts relevant to the offer” and “Cheek could not further limit the types of requests for clarification protected under” the statute. Id. at *6. Instead, Judge McFadden found no settlement agreement had been created because GEICO, by attempting to preserve White’s right to deny liability, “delivered a proposed release that differed from the offer’s requirements” that the release be free from denials or non-admissions of liability. Id.

Most significant, however, was Judge McFadden’s concern for the implications of the majority’s reasoning. Judge McFadden recognized that following a ruling like this, the case would then proceed to trial and would be followed by a bad faith action against the carrier.   Id. at *5.  The concurring opinion states that, “the language of the demand letter in this case directly implicates the question of the insurer’s reasonability.” Id. at *7. While these questions are normally left to a jury, there are some circumstances where the claims can be decided at a summary judgment stage. If it is shown that the offeror lacked intent to actually settle the claim, there is likely a lack of good faith. Id. In analyzing the merits of a potential bad faith claim on behalf of Cheek, Judge McFadden asserted that a claim here “would lack merit because of the onerous requirements” of the initial offer letter. Id. at *5. Judge McFadden was especially concerned with the “broad use” of the offer letter used by Cheek’s counsel, as “Cheek’s counsel represented at oral argument that [the letter] is a widely used form.” Id. at *5, *7. Its broad use and onerous requirements are made worse by the fact that the “requirements are buried in a 22-page, single-spaced letter that includes 16 footnotes and is filled with warnings and threats on a wide variety of subjects.” Id. Compliance with the offer “would require hours of work over and above the effort normally necessary to finalize a settlement,” and this lack of reasonability is bolstered by the letter’s assertion that Cheek’s counsel “was unwilling to work with GEICO to ensure that the release was compliant.” Id. at 7. “The 22-page offer letter is compelling, if not dispositive, evidence of a lack of intent to settle the claim and so of bad faith.” Id. at *8.

It is Judge McFadden’s view that the court’s decision should not give future actors, who are similarly situated to Cheek, carte blanche to pursue meritless bad faith claims where the demand letter is as obviously lacking as the one sent to GEICO. The letter’s mere length, number of footnotes, and resulting workload insinuate the lack of intent on behalf of its sender to actually settle the matter, and instead to pursue the potential bad faith claim.

This article was written and published by GM Partner, Stephanie Glickauf, and summer clerk, Roby Jernigan. 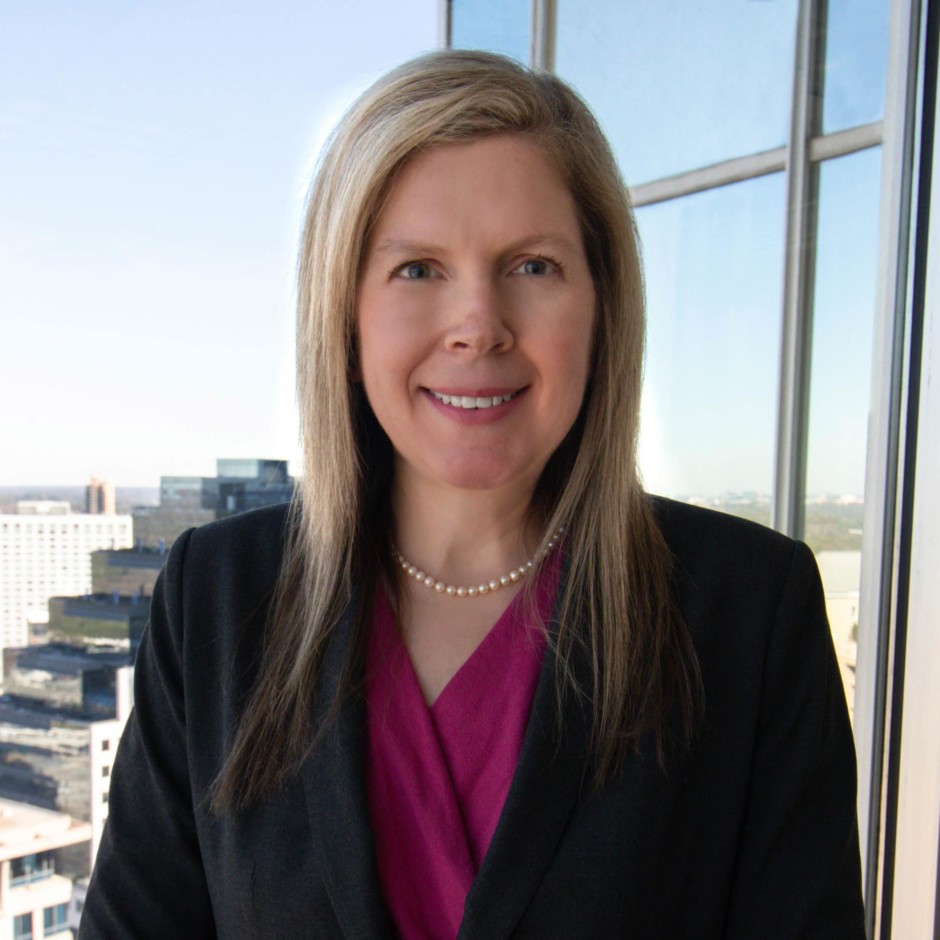