The newly-decided case, Johns v. Suzuki Motor of America, Inc., 2020 WL 6122133 (Ga. Sup. Ct. 2020), concerned a scenario where a plaintiff sustained serious injuries when the front brake on his motorcycle suddenly failed, leading to a crash. The plaintiff in Johns brought suit against both the manufacturer and the distributor of his motorcycle and, at trial, he sought recovery under theories of both strict liability and negligence. Significantly, there was evidence at trial showing that the plaintiff’s own actions contributed to the accident due his failure to change the brake fluid in his motorcycle for approximately eight years prior to the crash.

The jury in Johns ultimately returned a verdict in favor of the plaintiff on all claims, awarding him $10.5 million in compensatory damages. However, importantly, the jury apportioned 49% of the fault to the plaintiff himself, and 51% of the fault to the defendants. Applying O.C.G.A. § 51-12-33, the trial court thus reduced the plaintiff’s recovery to just over $5.3 million. The plaintiff appealed the trial court’s reduction of the verdict, arguing that Georgia’s apportionment statute should not apply to claims in which strict liability is alleged.

The Georgia Court of Appeals confirmed the trial court’s reduction of the jury verdict, finding that Georgia’s apportionment statute applies to strict liability claims. In affirming the Court of Appeals, the Georgia Supreme Court pointed to the plain language of O.C.G.A. § 51-12-33(a), which provides that Georgia’s apportionment framework broadly applies to lawsuits “brought against one or more persons” and which seek recovery “for injury to person or property.” Therefore, the Supreme Court held that a “strict products liability claim falls comfortably within the statute’s textual ambit.” Johns, 2020 WL 6122133 at *2.

In so holding, the Supreme Court rejected a number of the plaintiff’s arguments, including the plaintiff’s argument that allowing apportionment in strict liability claims would essentially sound a death knell for such claims in Georgia. In rejecting that argument, the Supreme Court assuaged any such concerns by noting that plaintiffs bringing a strict liability claim “will still generally be relieved of the burden of showing that the injury-causing product defect was the result of the manufacturer’s negligence.” Id. at *6.

Practically-speaking, the Georgia Supreme Court’s holding in Johns should eliminate any concerns a practitioner may have regarding the applicability of O.C.G.A. § 51-12-33 to claims involving strict liability. Further, both practitioners and insurance carriers alike would do well to take into consideration, when evaluating claims where strict liability is alleged, the Court’s observation that it would simply not be “fair to allow a negligent plaintiff, who may have contributed to as much as fifty percent of his injuries, to pay for none of them and to recover as much as a plaintiff who had taken all precautions reasonable under the circumstances.” Id. at *8 (internal citations omitted). 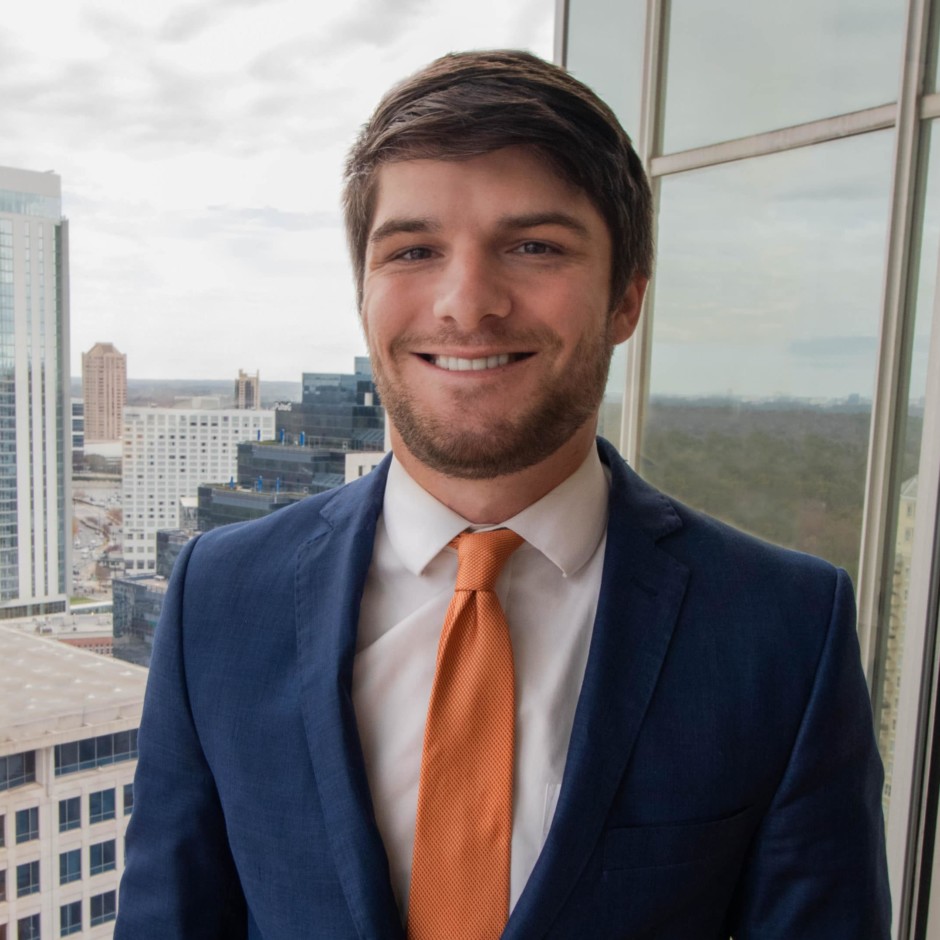