The Georgia Supreme Court, in  Reid v. Morris, et al., S20A0107, issued an opinion related to a DUI car accident case where, during a bench trial, the trial judge found the active tortfeasor driver liable for compensatory and punitive damages and the car owner liable only for compensatory damages.

The Georgia Supreme Court reversed the trial court, holding it was error for the trial judge to “categorically bar” punitive damages against the passive tortfeasor.  Instead, the Georgia Supreme Court determined the trial court should have made a determination about whether the vehicle owner’s own intoxication impaired his judgment and to determine if the owner was an active tortfeasor himself.  Basically, the trial court should have run down the same analysis it used for the owner as it did for the driver, even though the vehicle owner is the passive tortfeasor from a legal, technical perspective.

For more information about the application of this case to your claims, you can contact Adam C. Joffe, Esq. You can access the opinion HERE. 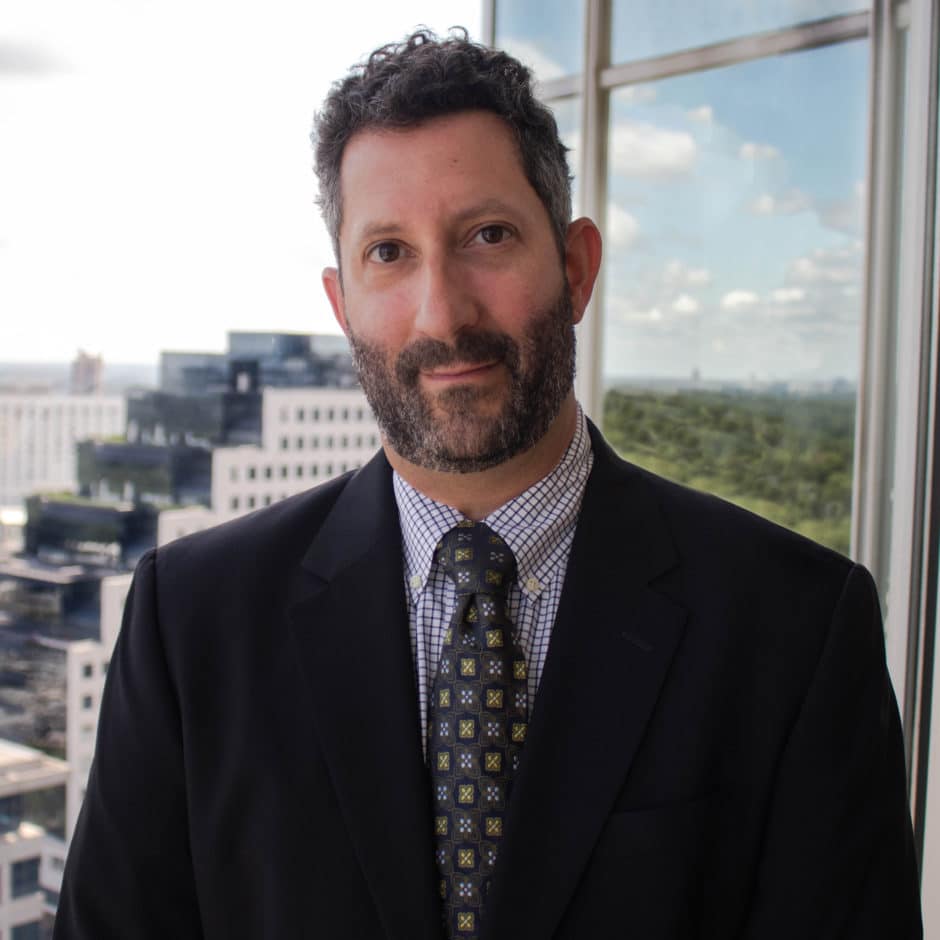