Proposed Legislation Will Make It Easier for Plaintiffs

A new Senate Bill filed on April 5, 2021 in the North Carolina General Assembly has proposed to change North Carolina’s long-standing rule regarding negligence. (Senate Bill 477) Currently, North Carolina is one of a handful of states that abides by the contributory negligence rule.  That is, a plaintiff cannot recover for injuries resulting from a defendant’s negligence if the plaintiff’s own negligence contributed to his injury. Draughon v. Evening Star Holiness Church of Dunn, 320 N.C. 479, 483 (2020).  This rule is also known as the one-percent rule, where a plaintiff’s recovery was barred if the plaintiff was one percent liable.

Additionally, another provision in the Senate Bill, allows for any party to file a motion for the court to determine whether the proposed settlement is reasonable or not.  The Court will then consider evidence and the following factors:

Many Plaintiff-side personal injury attorneys are lobbying in favor of this new rule as it will allow them to recover potentially bigger fees. But it will also increase litigation time and costs for all parties in a civil action. It will also allow a non-settling defendant to obstruct the settlement of a matter between a plaintiff and another party.  Furthermore, it takes judicial resources to approve of settlements between litigants. Additionally, this procedure opens the door for discovery of confidential and proprietary information of assets and insurance of businesses and individuals which may not be relevant to the case at all or to its resolution.  Furthermore, outside a protective order, that information may even become public record in a case. 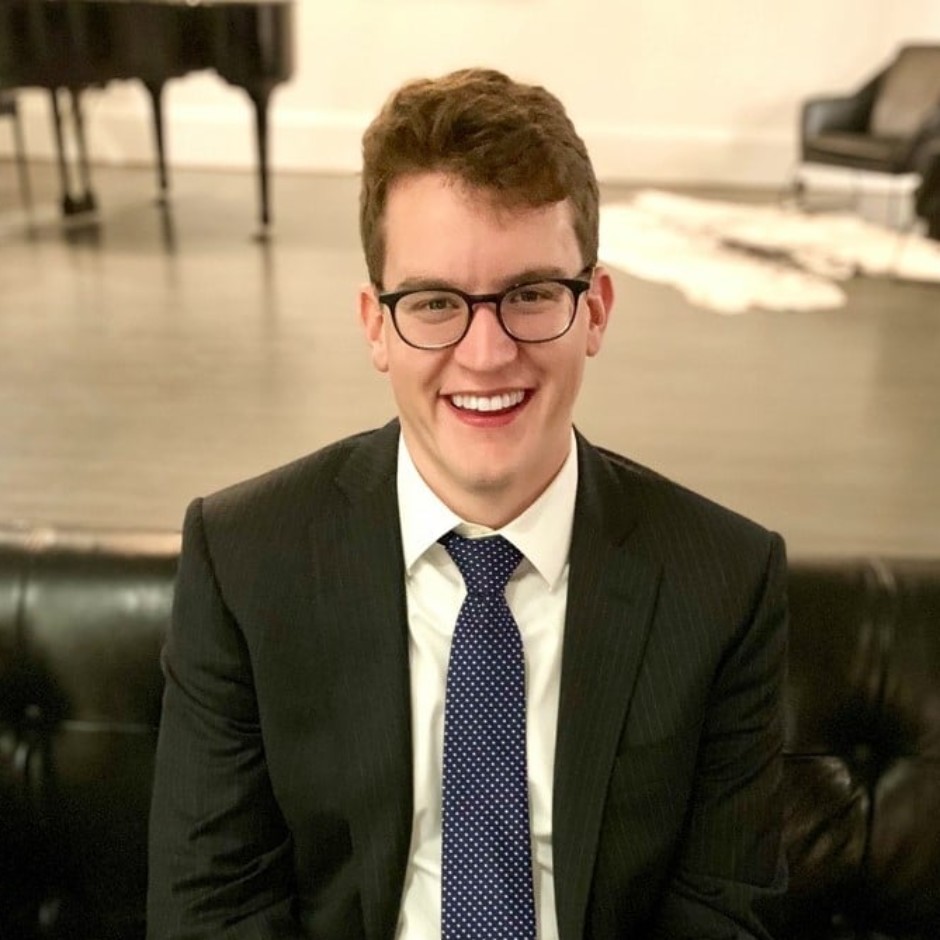