In what appears to be the first North Carolina ruling in favor of policyholders in a business interruption claim related to COVID-19, a state court judge has granted summary judgment in favor a group of restaurants as to their claim for lost business income and extra expense.  The case involves a group of sixteen restaurants, in five North Carolina counties, who purchased “all risk” insurance policies. These policies included a business income coverage form allowing for payment of actual loss of business income due to the necessary suspension of operations during the period of restoration.  The policies required that the suspension be caused by direct physical loss to property at a premise caused by or resulting from any covered cause of loss.  The policies did not have a virus exclusion.

The insurer argued that the policies do not provide coverage for pure economic harm in the absence of direct physical loss to property.  The Court rejected this argument by finding the phrase “direct physical loss” to be ambiguous, and by resolving the purported ambiguity against the insurer and in favor of the policyholder.  The Court also found that since the policies provide for “accidental physical loss or accidental physical damage”, the use of the conjunction “or” means that a reasonable insured could understand these terms to have distinct and separate meanings.

To view a copy of the opinion, please click HERE. 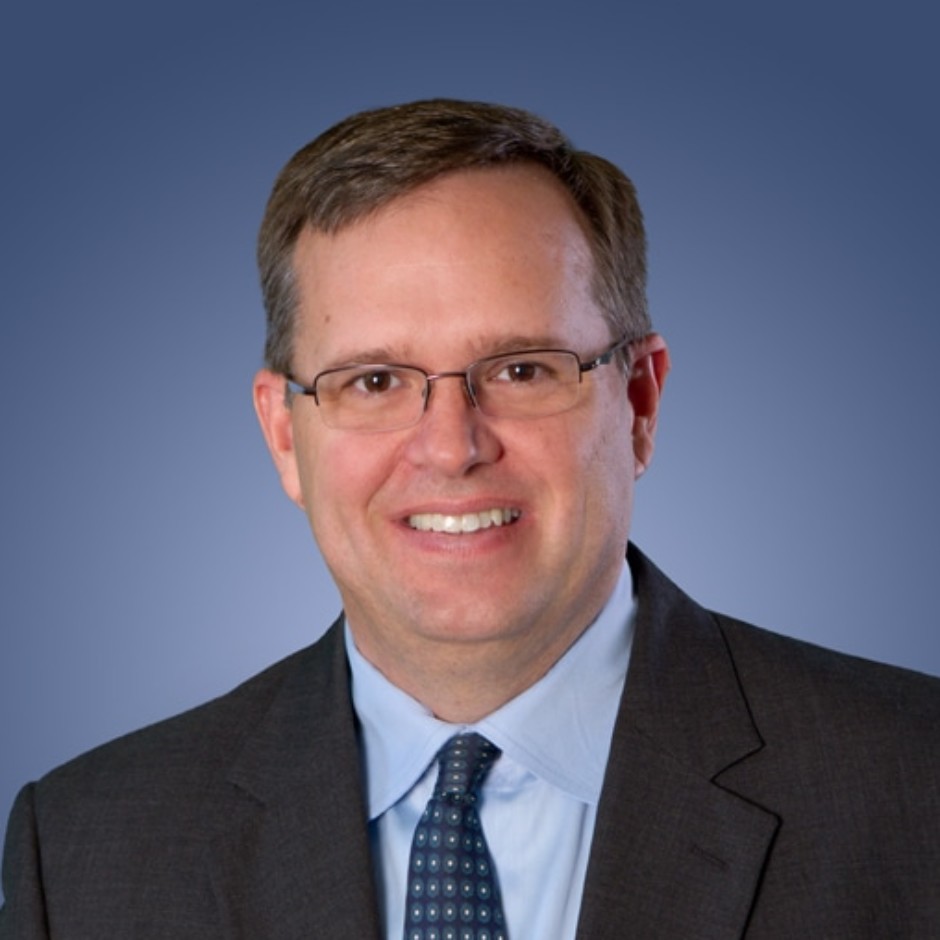