Holder and its subcontractors initially obtained summary judgment on all contract based claims and the claim for simple negligence, relying on the waiver of subrogation clause in the construction contract.  After the trial court’s initial ruling, only one count for gross negligent remained.

The Parties completed discovery, and then Holder and its subcontractors filed a second motion for summary judgment and sought to exclude the testimony of the opposing expert.

In connection with excluding the opposing expert, Holder and its subcontractors argued the opposing expert’s testimony was unreliable because he failed to meet the standard required for a causation opinion.  Specifically, he could not testify about the primary cause of the water loss, and he kept saying there were multiple variables to the cause of the loss.  He later offered an affidavit, contradicting his earlier testimony and saying he could opine that the proximate cause of the subject water loss was the mechanical contractor’s actions relating to the maximum air damper on the air handler unit.

Ultimately, the trial court agreed with the defense and excluded the opposing expert’s testimony. 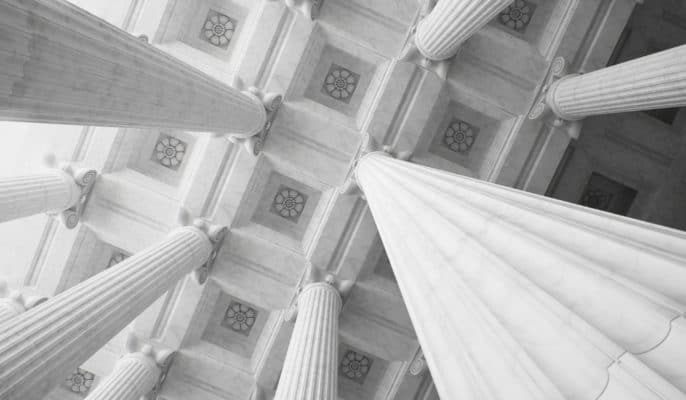