Goodman McGuffey Attorneys Recognized in “Best Lawyers- Ones to Watch”

Two attorneys from Goodman McGuffey LLP have been recognized in the 2021 edition of The Best Lawyers in America – “Ones To Watch”. They are associates Alyce Ogunsola and Samantha Mullis, both working out of the firm’s Atlanta, GA office.

Alyce has been named to “Ones To Watch” for her work in Labor and Employment Law – Management. Alyce primarily focuses on representing employers in a wide array of employment matters including discrimination, harassment, wage and hour, Family Medical Leave Act, and directors and officer’s liability. Alyce is licensed to practice law in Georgia, New York, and the District of Columbia.

Prior to joining the firm, Alyce was as an attorney with the Georgia Department of Community Health, advising the agency on employment and health law matters. She also previously served as the Americans with Disabilities Act Coordinator for the Federal Housing Finance Agency and worked as an associate at a boutique labor and employment law firm in Washington, D.C. Alyce graduated from Duke University with a Bachelor of Arts degree in Psychology and a minor in English. She received her J.D. from Cornell Law School and while attending law school, she served as an editor of the Cornell Journal of Law and Public Policy as a judicial intern for Judge Inez Smith-Reid of the District of Columbia Court of Appeals.

Samantha has been named to “Ones To Watch” for her work in Insurance Law. Her practice focuses on representing insurers in coverage disputes and on representing individuals and companies in a variety of general liability matters.

Samantha maintains active law licenses in North Carolina, South Carolina, and Georgia. In the summers, Samantha volunteers for a Courageous Kidz Camp that assists children with cancer and their families. 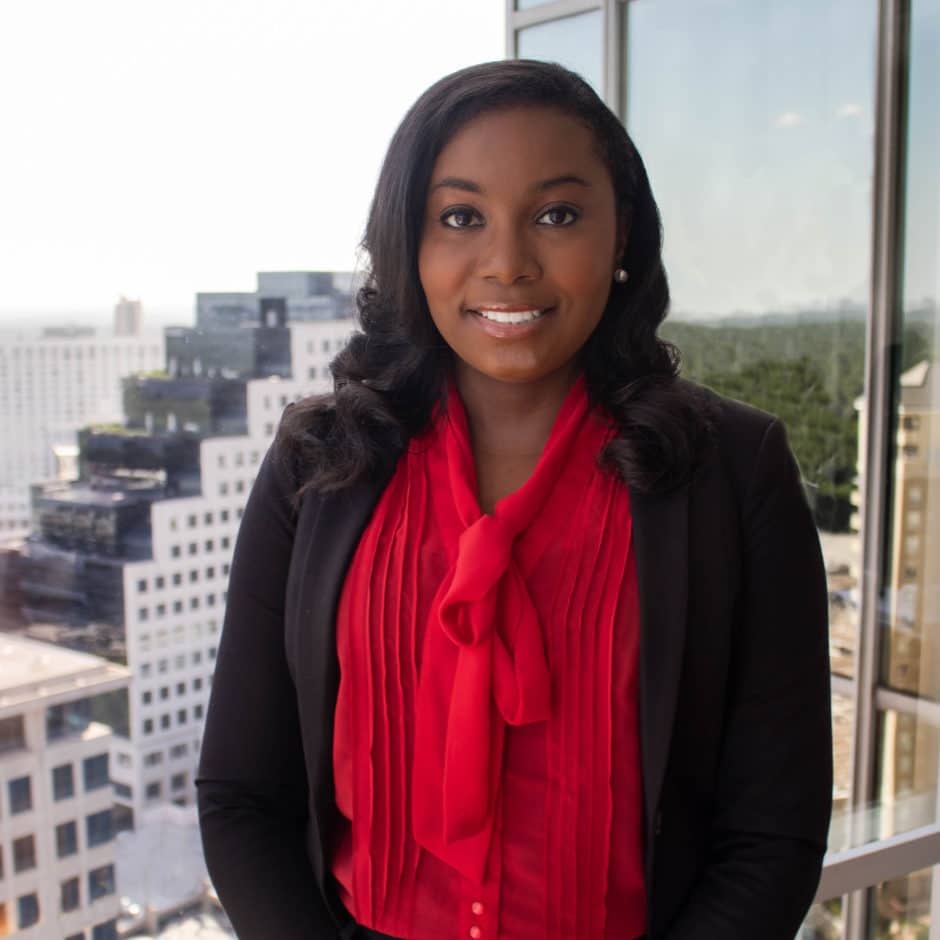 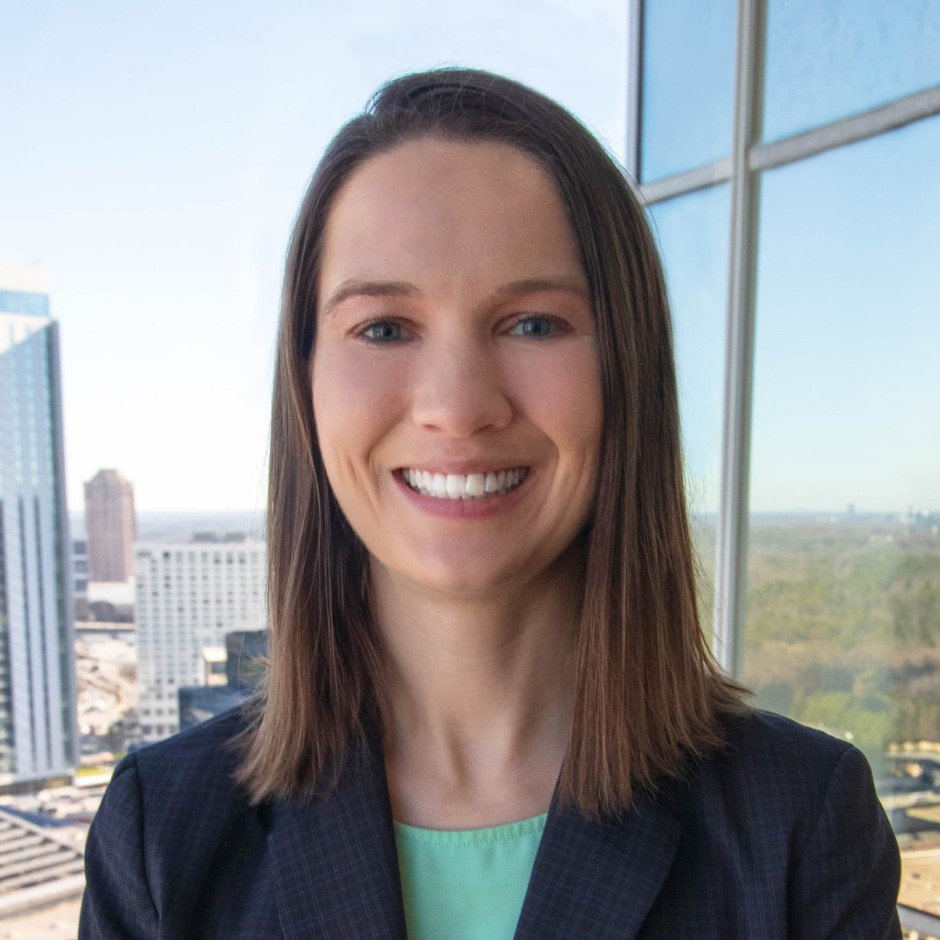 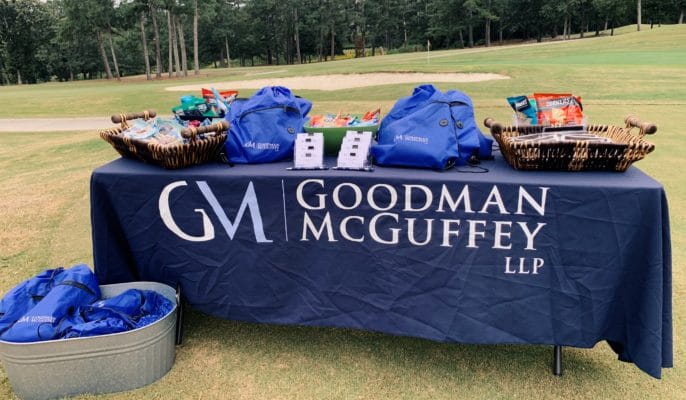