Historically, Georgia drivers had no affirmative duty to “move over” when overtaking a bicyclist, but with the enactment of O.C.G.A. § 40-6-56, this is no longer the case. The statute governs motor vehicles traveling in the same direction as the bicycle on a shared roadway. In practice, the law applies to bicyclists riding both on an open roadway and in a bicycle lane.

If possible, given the current traffic and road conditions, Georgia drivers now have an affirmative duty to change lanes into a lane not adjacent to the bicycle when passing. While no case law has yet explored what parameters will govern the “if possible” standard, it is likely an area ripe for contest.

The statute goes on to provide alternatives for Georgia drivers if changing lanes is impossible, prohibited by law, or unsafe. If unable to change lanes, the motor vehicle operator is tasked instead with the affirmative duty of reducing their speed to ten miles per hour less than the posted speed limit or to 25 miles per hour, whichever is more. Once the driver has reduced speed, they may pass the bicycle, but the driver is further charged with maintaining a distance of at least three feet from the bicycle at all relevant times.

In another historic pen stroke, Georgia lawmakers gave teeth to this new requirement for motorists by punishing noncompliance as a misdemeanor carrying up to a $250 fine. While the punishment is steep, the likely impact of the law remains unknown. While outlining more clear requirements for interactions between bicyclists and motorists aligns with other states throughout the country, the implementation of such will likely be highly fact-sensitive and contentious. 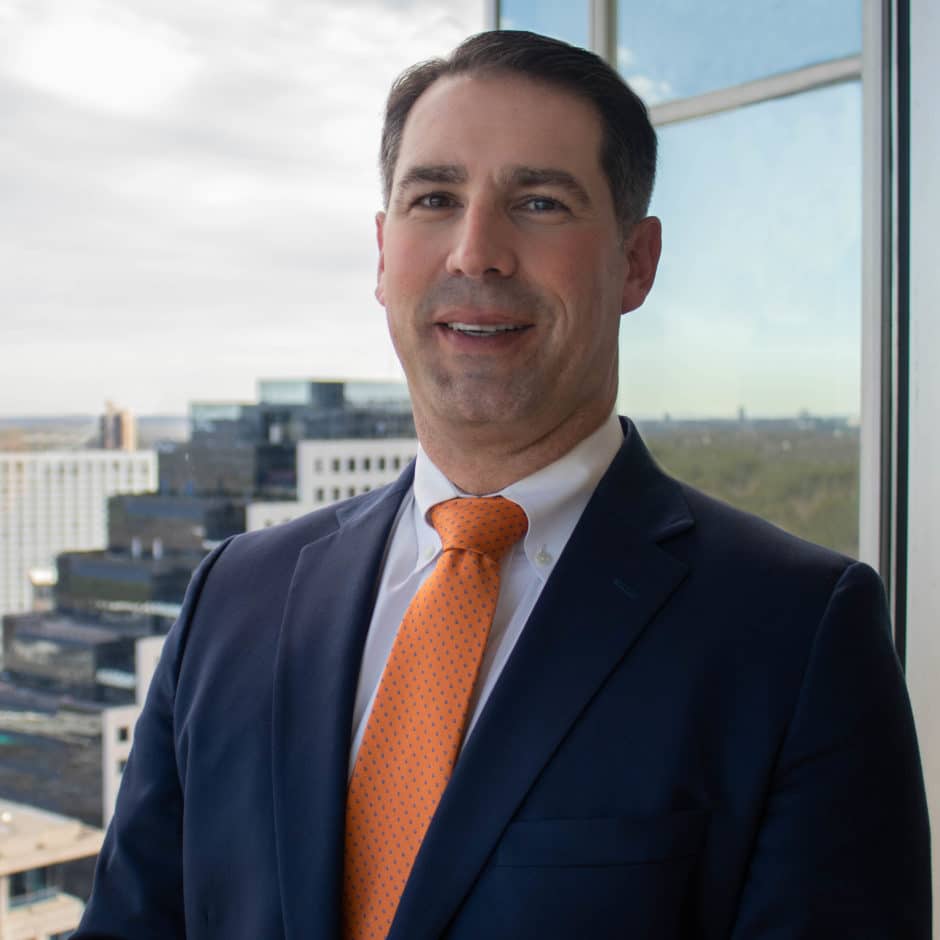