William S. Goodman is a founding partner of Goodman McGuffey LLP and is now Of Counsel. Bill now limits his practice to mediation and arbitration where he serves as the mediator or neutral to resolve disputes. Practicing for over 35 years, Bill handled cases involving professional malpractice, catastrophic injury, defense litigation, insurance coverage issues and major insurance and damages claims. In 1999, he was presented the Tradition of Excellence Award by the State Bar’s General Practice and Trial Section.

Bill is a Fellow in the American College of Civil Trial Mediators. He is registered as a mediator and arbitrator by the Georgia Office of Dispute Resolution and has been trained in the latest mediation techniques. He is a graduate of the Advanced Mediation Skills Course at Pepperdine University and Harvard University’s Program of Instruction for Lawyers. He is also a member of the State Bar of Georgia and the Lawyers Club of Atlanta. In 1989-90 and again in 1992-93, Bill was Chairman of the Marine Corps Association of Georgia Lawyers. He has been recognized as a Super Lawyer by Atlanta Magazine and has been selected by his peers to appear in the “Best Lawyers in America.” He is also AV® Preeminent™ rated by Martindale Hubbell.

Bill received his undergraduate degree from Clemson in 1961; served in the U.S. Marines; and received his law degree from the University of Georgia in 1968. After law school, he served as Law Clerk to U. S. District Judge Albert J. Henderson, Jr., Northern District of Georgia, 1968-70. He was born in Anderson, South Carolina. 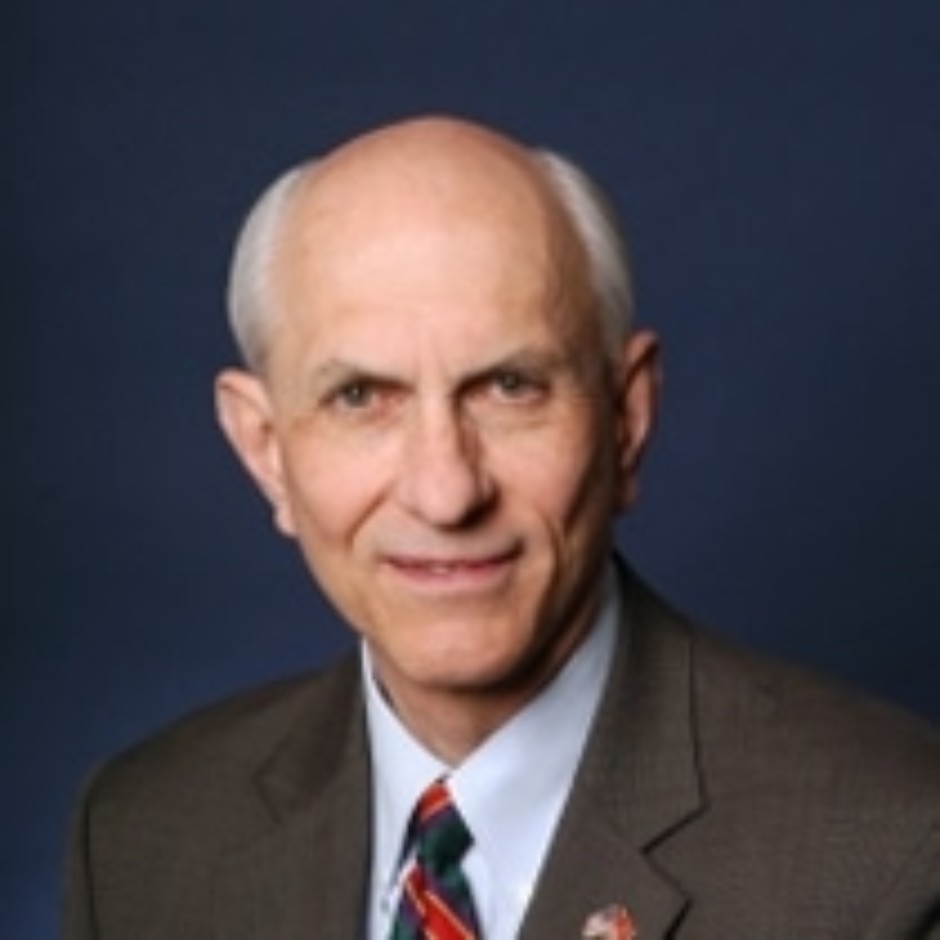