Adam Whitten is an Equity Partner who manages Goodman McGuffey’s offices in the Carolinas. He began representing large corporations and insurance carriers immediately upon graduation from law school. Adam represents a wide variety of businesses including nursing homes, banks, security firms, construction companies, airlines, telecommunication providers, hotels, employment staffing agencies and large manufacturers in workers compensation matters across the state of North Carolina. Adam has successfully defended cases through the appellate process with the Full Commission, North Carolina Court of Appeals and North Carolina Supreme Court. He has also represented clients in civil matters involving negligence, premises liability and third-party liens. He has also defended employers in complaints with the North Carolina Department of Labor and the EEOC.

Adam is an active member of the North Carolina and Mecklenburg County Bar Associations. He has spoken to various groups including adjusters, human resource professionals, risk managers and attorneys on a variety of legal topics including workers’ compensation, occupational disease, disability, return to work standards, communication with treating doctors, and the nuances of working with the North Carolina Industrial Commission and within the North Carolina Workers’ Compensation system. Adam has worked with the Children’s Law Center and Council for Children’s Rights in Charlotte advocating for children involved in difficult custody disputes.

In 2003, Adam received his law degree from the University of North Carolina at Chapel Hill. While in Chapel Hill, Adam was on the Dean’s List and worked in the school’s pro bono program including some time assisting a local district attorney with domestic violence cases. Adam was a national finalist in Chicago-Kent’s Louis Jackson National Student Writing Competition in Employment and Labor Law in 2003. Adam received his undergraduate degree in journalism from Brigham Young University in 1999. He was a member of the Golden Key National Honor Society and was awarded the University Scholarship for his academic achievements. He also was awarded the Communications Department Talent Award scholarship for his performance with writing and received multiple awards from the Society of Professional Journalists while working as a reporter and sports editor.

Adam is actively involved in the local community and has served on the board of directors for local recreational sports organization, worked as a volunteer coach with the local YMCA and community sports organizations. He has also worked with the Boy Scouts of America as a troop committee chairman, merit badge counselor and assistant scoutmaster. Thanks to a two-year stint in southern Brazil as a missionary for his church, Adam is also fluent in Portuguese. 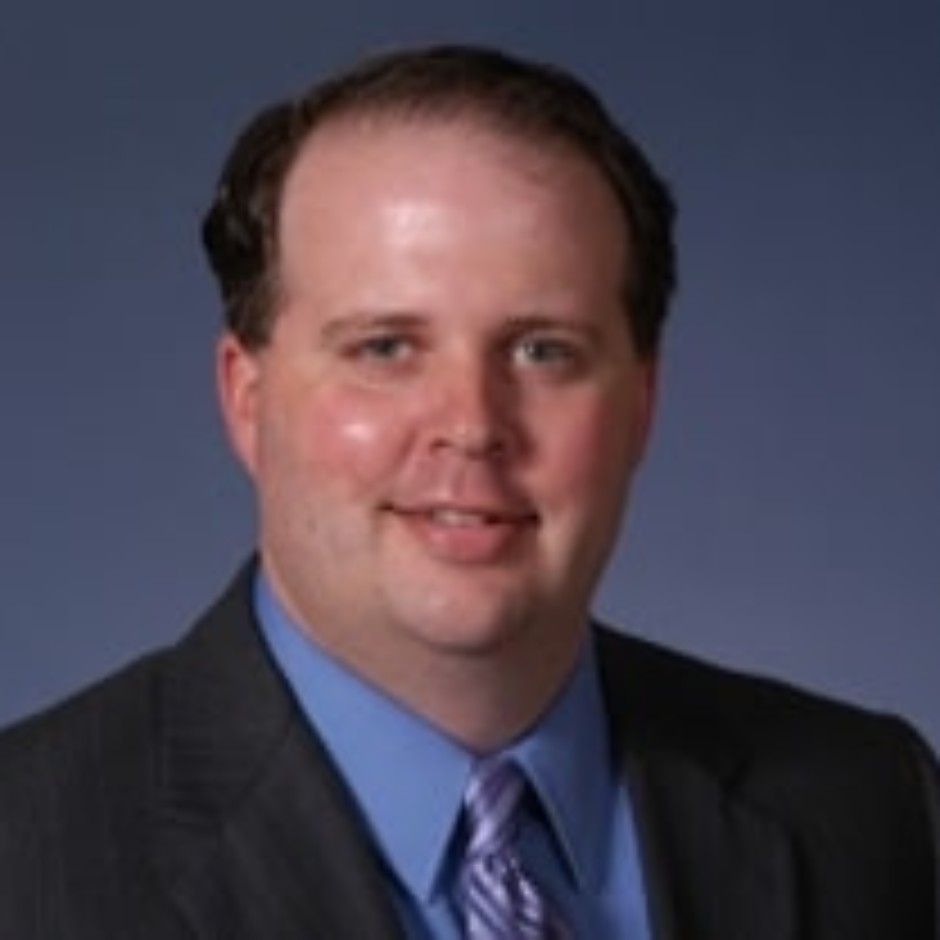